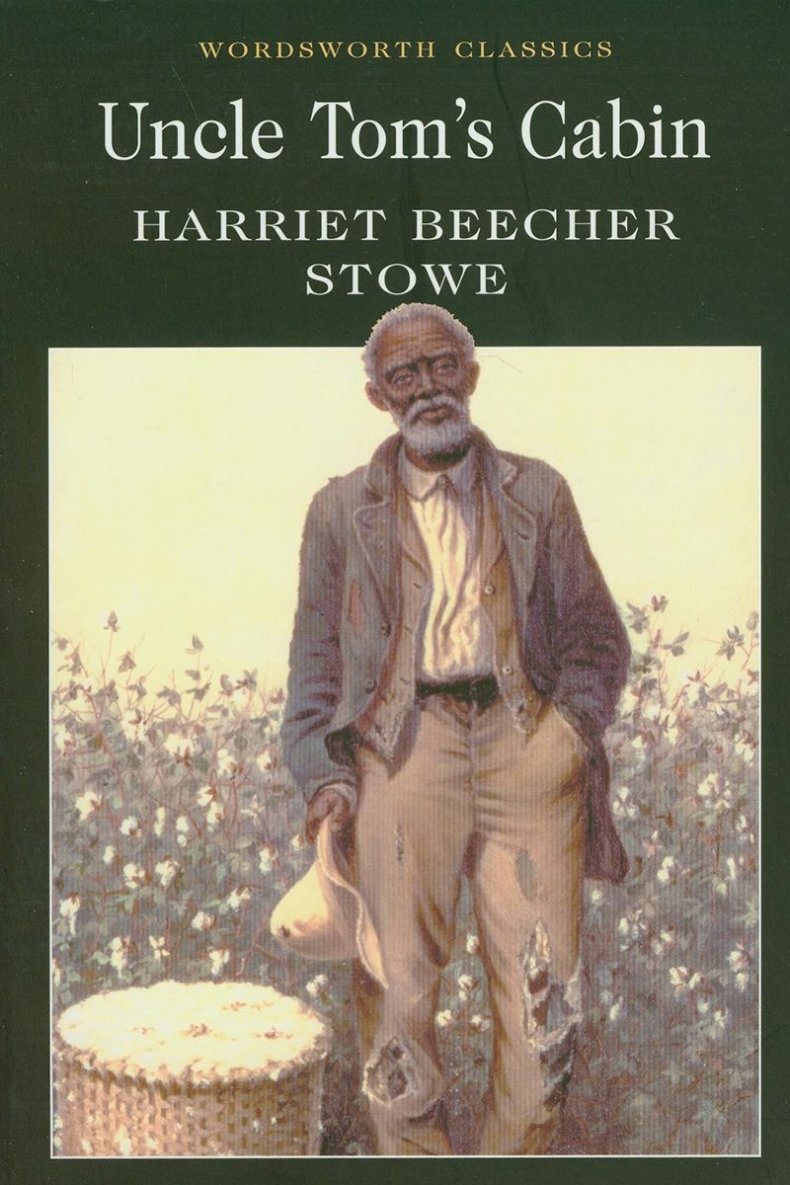 For moviegoers curious to know what it's like being a minority within a minority — a black conservative, in this case — filmmakers are wrapping a documentary feature sure to be controversial not only for its content but also its title: Uncle Tom.

The title, of course, comes from the name of the lead character in Harriet Beecher Stowe's seminal 1852 novel, Uncle Tom's Cabin, which portrays him as both hero and goat, as he gives his life to assist escaped slaves while acting subservient to the slaveholders.

In modern times, the heroic part is widely ignored, though not in this movie, where some black conservatives are seen wearing the "Uncle Tom" moniker as a badge of honor. In one scene, activist Jesse Lee Peterson even boasts of his "Coon of the Year" award that sits on a shelf in his radio studio
"An Uncle Tom is someone who sold out and embraced the white man by rejecting the idea that you're a victim," radio host Larry Elder says towards the top of the movie, a rough-cut of which was reviewed exclusively by Newsweek.
Uncle Tom's Cabin by Harriet Beecher Stowe (1852) Banned in the Confederate states because of its anti-slavery content, the novel inspired a slew of so-called anti-Tom literature. It was banned in tsarist Russia for "undermining religious ideals” and presenting ideas of equality.

Elder was initially one of the stars of the film, though he later came aboard as a writer and executive producer. The film, from director Justin Malone, also features former congressman Allen West, 2012 presidential candidate Herman Cain and TV pundit Candace Owens, who jokes that the most ridiculous thing she has been called is "a black white supremacist."

The movie also stars a host of prominent people via news clips, including President Barack Obama, John Legend, Jay-Z, Denzel Washington and Trevor Noah, none of whom wished to comment on the record.

Radio and TV commentator and National Action Network founder Al Sharpton, also featured via news clips, tells Newsweek he doesn't have much regard for the premise of the film. "I don't spend time thinking about Candace Owens," he says. "But Republicans are against affirmative action, voter rights and other policies we support. Black conservatives are great at getting on Fox News, but they're thin-skinned when we respond."